TALO is like a "tortilla" in México and Central America or "arepas" in Venezuela and Colombia. They say the secret to a good "talo" is in the corn and the flour. During the XVI century many Basque people went to the Americas on expeditions. The Basque Country is mountainous, wet, and humid, with a lot of rain. For those reasons, there was not an area to grow wheat. In the Americas the Basque discovered corn. Bringing it and adapting it to the Basque Country was easy. They started harvesting corn to feed the animals and to grind in mills as flour. The "talo," or Basque bread, helped during winter months because people could avoid going hungry; it is very filling. Another use of the corn flour is to make "morokil," a mix of corn flour and milk to make porridge. The biggest difference with tortillas is the use of hot water. In the Americas they grind the corn by hand with a stone mill. In the Basque Country there are barely any functioning mills left.


This dish reminds me of my "tías" Eulalia and Josefín. I can picture them cooking "talos" and eating "morokil" for supper or breakfast. At school they used to reward us with a medal pinned onto our uniforms. My reward at home was a merienda of "talo" with chorizo, courtesy of "tía" Eulalia for going home with a medal. Sometimes I used to borrow a medal just to get a "talo." Once the daily bread, today it is the "hamaiketako," the eleven o'clock lunch during fairs and festivals, such as the day of "Santo Tomás" or "San Blas." At least we are keeping the tradition alive! 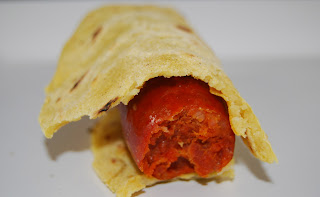 
Put the flour and salt into a bowl and add hot water from a kettle little by little. Stir, until it gets to be a mix like Play-Doh (humid and flexible). Make a ball and then put it on a wood surface. Dust with flour and pat it down, forming a circle. Place the "talos" in a hot pan. When done on both sides, serve with chorizo (boiled in beer or wine,) morcilla or bacon.


The "morokil" is another traditional Basque dish. It is made with corn flour and hot milk, and it is usually eaten for breakfast or supper. 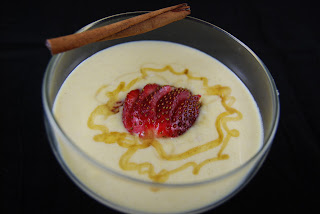 The original dish didn't have cinnamon or fruits. A simple filling dish and an alternative for celiacs.

Where in the world? 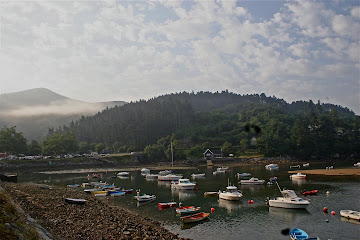 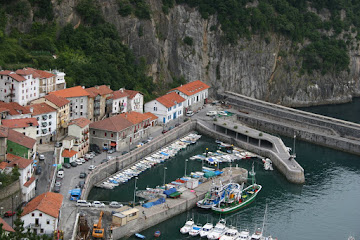 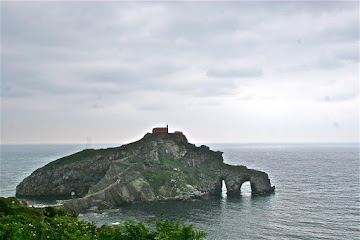 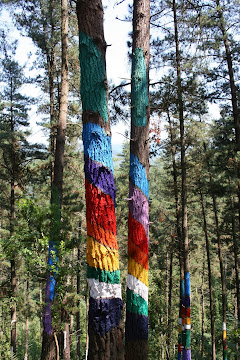